Web3, Blockchain
Product Updates
← Back to other posts

We’re happy to introduce NEAR support in our Directual platform! The NEAR Protocol eliminates the barriers to web3 adoption. It supports high speeds and low fees. Now you can integrate your Directual-based apps with NEAR blockchain with a freshly backed plugin. Moreover, you can find NEAR among payment methods!

Near Protocol is a blockchain on Proof-of-Stake, launched in 2020. That is a decentralized platform made for DApps (distributed apps) development. NEAR is a cool technology, supported by a global community of developers and creatives. You can find some more details below.

Near is furiously fast. It can process up to 100 000 transactions per second. The average transaction completion takes about 1 second to complete, thanks to 1-second block creation. Furthermore, the gas price (the cost of a transaction) is supposed to be insanely low, up to 10 000 times lower than on Ethereum (nevertheless, there is an Ethereum plugin for Directual).

NEAR is made for the newbies in the blockchain world. Regular users don’t face any difficulties creating a wallet on NEAR — it looks like a regular sign up process. There is a comfortable system of wallet titles — instead of abstract Bitcoin-like addresses, users can have readable wallet addresses (e.g. directual.near).

Also there is a crypto-currency token $NEAR, which is used on Near Protocol. It is not a stable-coin, the price may vary over time.

We are excited to introduce the NEAR plugin for Directual v1.0. It includes fetching transactions from the Near blockchain. You can find it in the plugin section on the platform.

We’ve recently used that plugin while developing our new Directual billing on the platform itself.

Having introduced the plugin, we’ve added an option to top up a Directual account using NEAR tokens! As you may remember, 1 D-coin equals 1 US$, the NEAR exchange rate is fetched from near.org.

Here is a bonus for those who made it this far! Top up your Directual account using NEAR by the end of 2022 and we’ll double your balance! Jokes aside — no limits!

As you may see, that is just the beginning! Soon we’ll add more features for integration with this fantastic blockchain, including:

Stay tuned for updates, or better yet, start building your own blockchain projects with Directual! If you’ve got any questions, we’ll be happy to help you out. Just shoot a message to hello@directual.com and let’s chat! 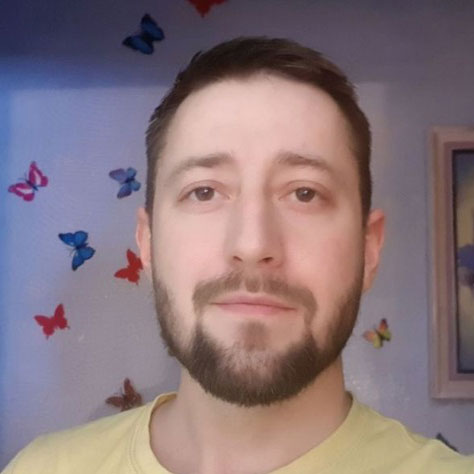